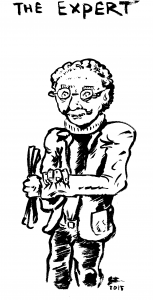 After many years, I have finally come up with a new Cartoon character, the “[Terrorism] Expert” (see picture on the right), loosely based on my own personality (as I see it) and several of those I have encountered since the 1990s in the academic world – particularly scholars from the social sciences and humanities.

For the time being, every cartoon attempts to deliver one or more jokes or humorous observations (at least humorous to my mind) that have something to do with the thoughts, practices and behaviours in academia and associated worlds, such as those of think tanks and policy advisers working for governments, international organisations and NGOs.

I am not sure how large or replenishable my reservoir of “expert” jokes is or will be. For now, I seek to place, at this Post, at least one consecutive “The Expert” cartoon per month, preferably one per week. The low-resolution pictures of these cartoons are freely available and downloadable. The older, previous cartoons can be found below the newer, more recent ones on this page.

However, in any private or small-scale use of these cartoons, my authorship (“Copright C. ten Dam”) must be mentioned i.e. must stay visible in those reproductions.

For any commercial or other large-scale use of these cartoons, prior permission – of me, the author and cartoonist – is required. Depending on the purpose and manner of this large-scale use, I may agree to this use for free under some circumstances. However, under some (other) conditions – especially those concerning professional publications and widespread disseminations of my cartoons (like in newspapers or other media outlets) – I may only agree to this if I receive some agreed amount of financial compensation(s), in the form of royalties or otherwise. Naturally, in these cases better, higher-resolution reproductions of my cartoons may be required or preferred.

Without further ado, let me introduce my very first “The Expert” cartoons, as shown below. Other installments will follow soon. From top to bottom: from most recent to oldest cartoon. After the most recent cartoon – announcing the Expert’s vacation – shown below, a series of subsequent cartoons will be shown in another Event post at a later date. 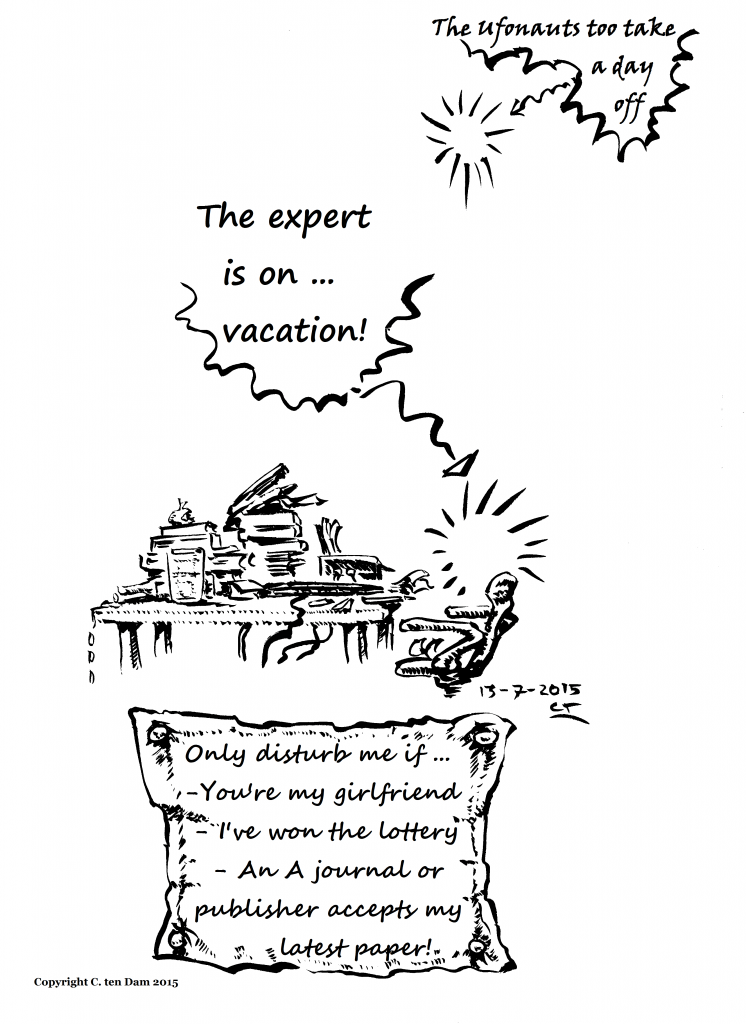 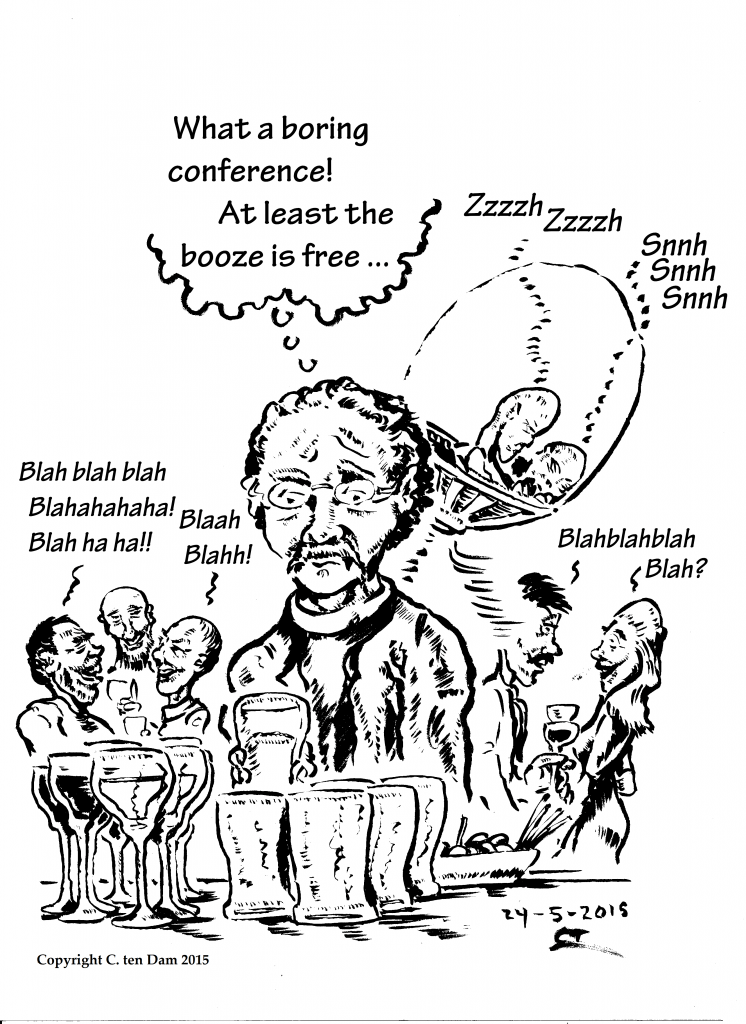 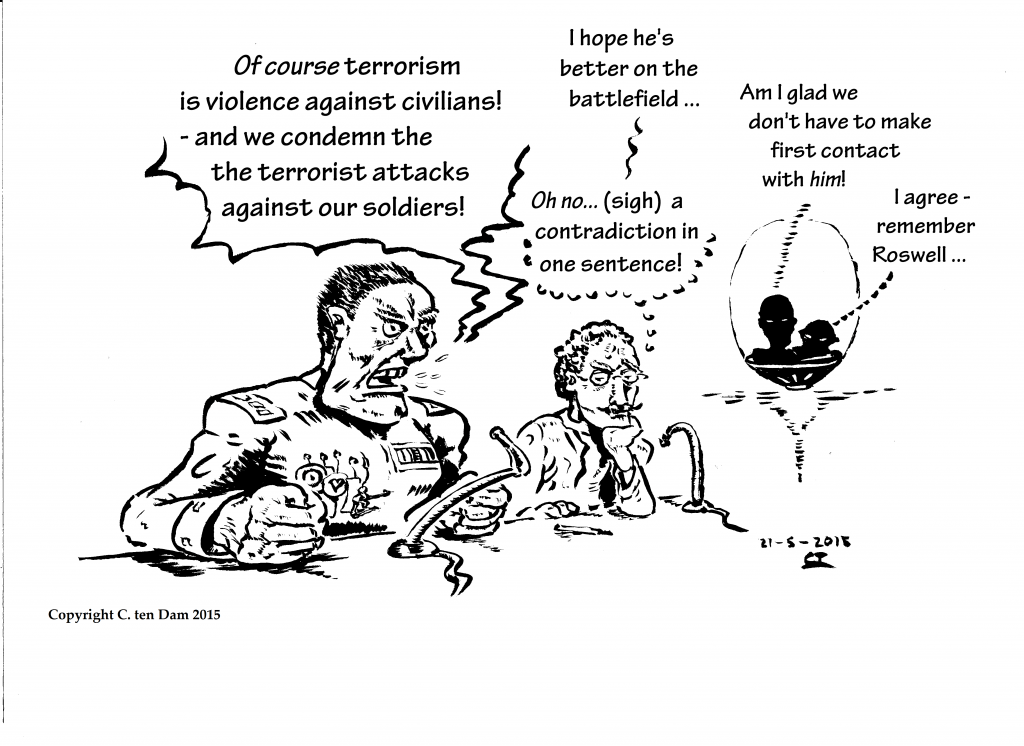 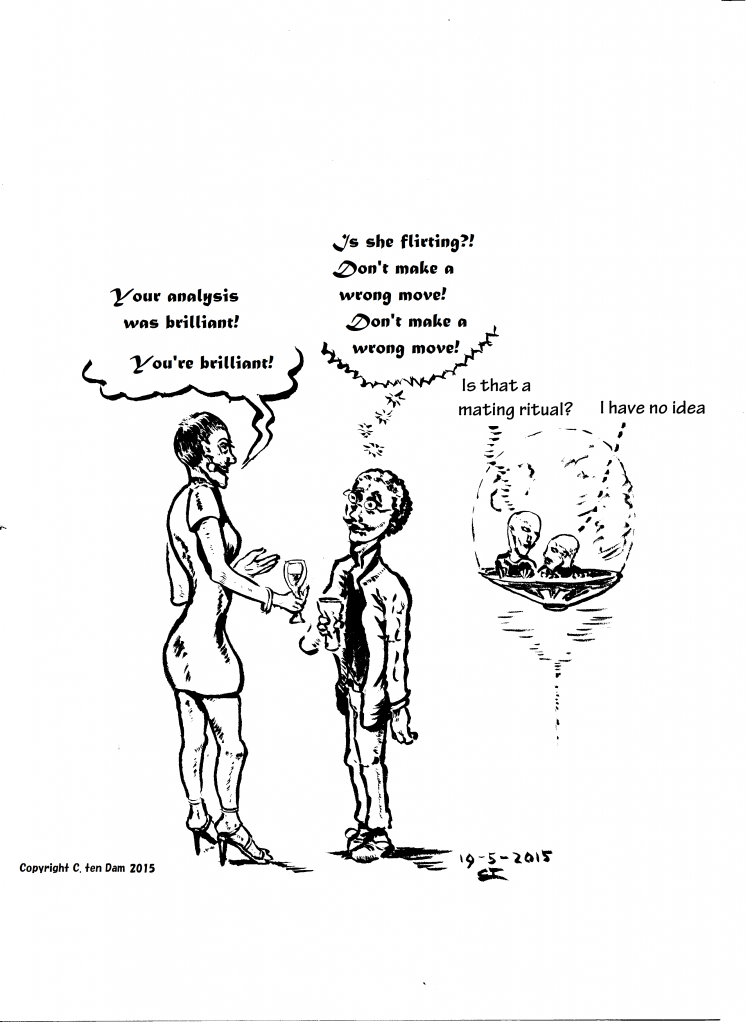 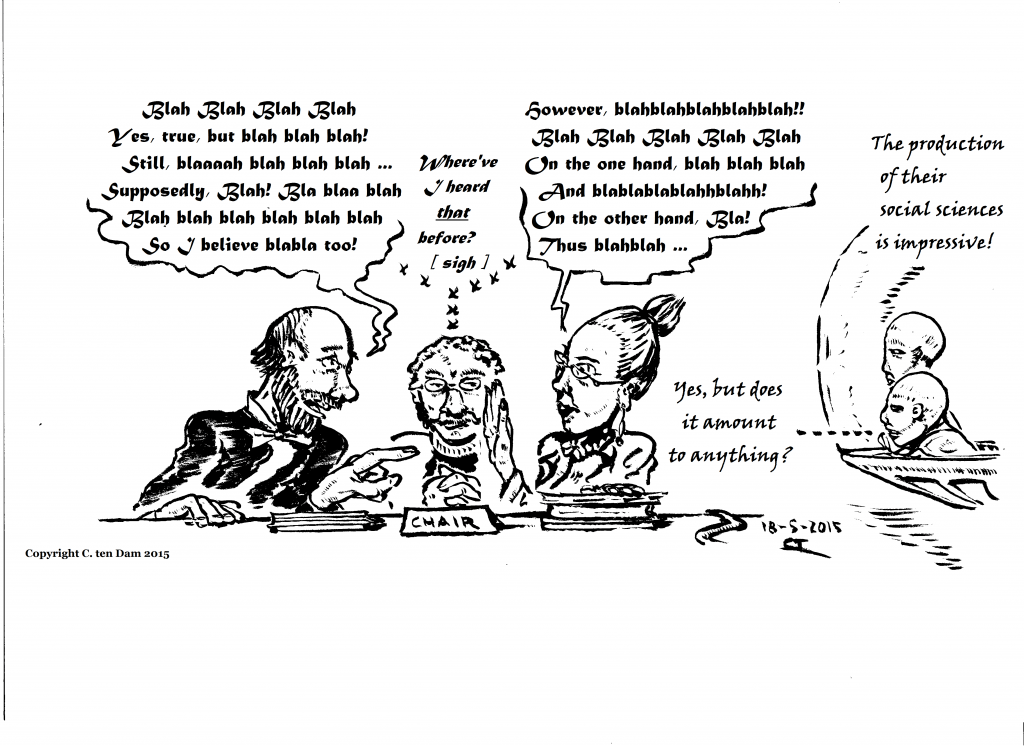 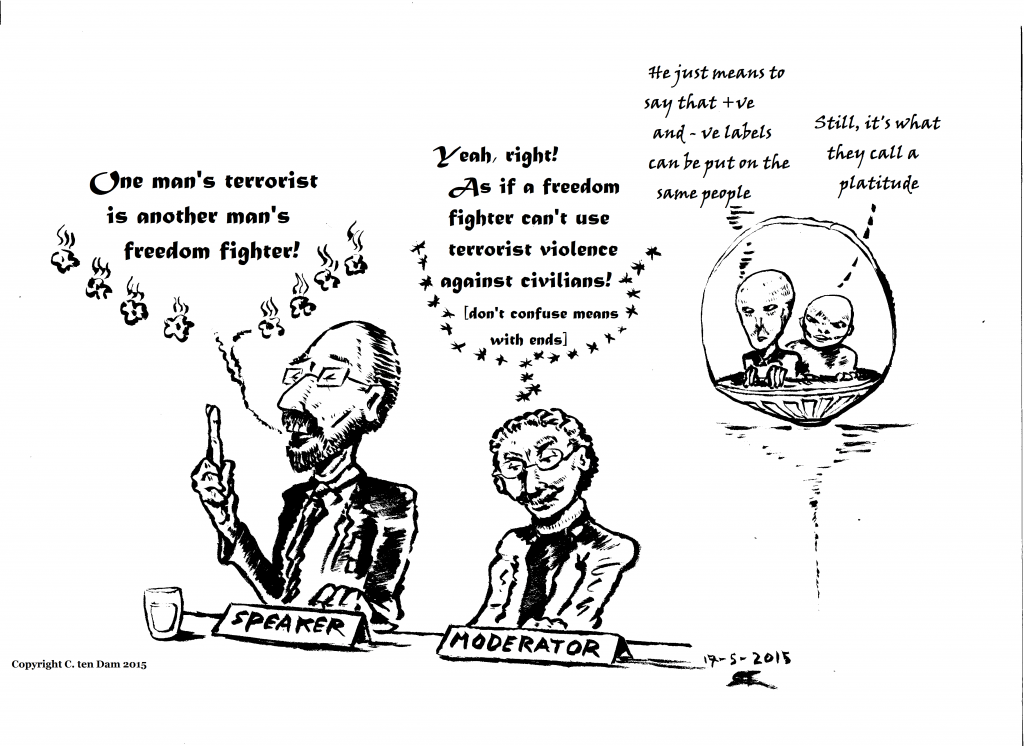